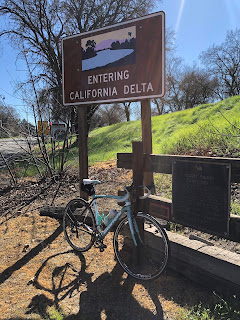 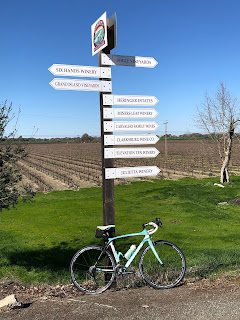 Posted by Captain Century at 17:00